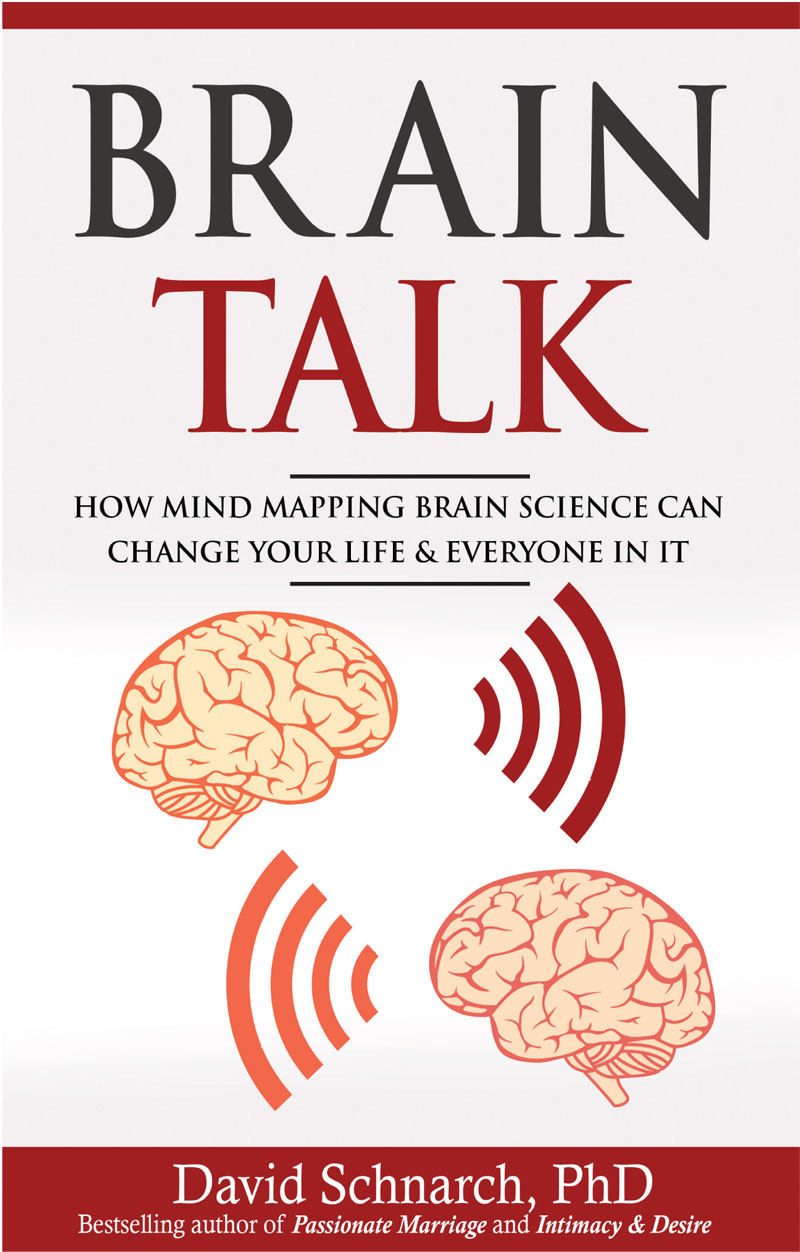 MIND MAPPING IS SUCH AN INTRINSIC PART of being human that it shouldn’t surprise us how quickly it emerges in children. But once you realize the full extent of this, you’ll never look at kids the same way again. Especially if you’re a parent. Knowing your kids are tracking you all the time makes you realize what most parents want to avoid: You’re living under the spotlight of constant scrutiny. How you respond determines the sort of relationships you’ll have with your children throughout your lifetime.

Signs of mind mapping emerge soon after birth. Babies begin sharing eye contact (“mutual gaze”) with caretakers when they’re three months old. This interpersonal communication is an important precursor of actual mind mapping ability. Another shared experience is directing their parents’ attention toward objects that interest them (“declarative pointing”). Using gestures and mutual eye gaze to deliberately establish “joint attention” with parents are milestones in a baby’s social development and important precursors of mind mapping. By their first birthdays, children understand pointing is an intentional act and readily share joint attention with others while gazing at objects within their visual field. (In other words, a one-year old child has better mind-mapping ability than a four-year-old chimpanzee.)

This is the basis for creating powerful “moments of meeting” (mutual mind mapping) in childhood and later in life.

At 18 months old, babies’ rudimentary abilities take a phenomenal leap. They can follow someone’s attention to objects outside their own visual field. Babies can figure out that there’s an object they can’t see, hidden behind a screen, by monitoring the eyes of someone who can see the object. In other words, by this age a baby can track something in another person’s mind! Like I said, mind-mapping ability starts incredibly young.

From this point until they’re about four years old, children demonstrate “implicit” mind-mapping ability. This means they clearly have mind mapping ability but lack the verbal skills to reliably demonstrate it. Researchers study implicit mind mapping by showing children a cartoon of a wall with two mouse holes. One hole has a piece of cheese in front of it. The researcher asks the child, “Which hole is the mouse most likely to come out of?” and watches the child’s eyes.

Children who have implicit mind-mapping ability refer to what they’ve “mapped” out about mice in cartoons and stories. What do mice want? They want cheese! By making language unnecessary, scientists can tell if children have mind-mapping ability by tracking where they look.

As children’s verbal skills improve, they demonstrate “explicit” mind mapping ability. They can now report exactly what’s going through their minds. This makes it possible to accurately assess the extent of their abilities.

For the last 30 years, scientists have been conducting ingenious experiments on children of widely ranging ages and cognitive aptitudes to measure their ability to discern the intentions of others––so much so, that in 2001 a meta-analysis of 178 studies involving over 4,000 children was conducted. (For those wanting more in-depth details of children’s mind mapping abilities than I can mention here, I highly recommend Martin Doherty’s Theory of Mind: How Children Understand Other’s Thoughts and Feelings.) Rest assured that everything I tell you here has lots of research to back it up.

Researchers were particularly eager to figure out exactly when children’s mind-mapping ability emerges. So in 1983 Heinz Wimmer and Josef Perner, professors of cognitive neuroscience at the University of Salzburg, devised an experiment involving what’s known as a false-belief test and gave it to children ranging from three to nine years old. They told each child a story about a boy named Maxi, who sees his mother put chocolate in a blue cupboard before he goes outside to play.3 (Take a moment to visualize what I just described. Do you see the blue cupboard where Maxi’s mother put the chocolate?)

Most three-year-olds flunked the test, saying Maxi would look in the green cupboard. They don’t really understand that other people can have perspectives and knowledge that differ from their own. Since they knew the chocolate was in the green cupboard, they assumed Maxi did too. They were incapable of understanding Maxi’s perspective differed from their own or that Maxi could be mistaken.

Four-year-olds passed the test more than half the time, demonstrating they understood other people’s minds can hold false beliefs about the world. Older children demonstrated even better comprehension of false beliefs and greater ability to understand how someone else’s perspective could differ from their own. These are essential components of accurately mapping other people’s minds.

Probably the best known false-belief test is the “Sally-Anne test” developed by Simon Baron-Cohen, Alan Leslie, and Uta Frith in 1985. Rather than telling children a story, the experiment is depicted in comic-strip fashion: Frame 1: Sally and Anne are playing with a ball. Frame 2: Sally puts the ball away in a box and walks out of the room. Frame 3: While Sally is gone Anne moves the ball to a closet and also leaves the room. Children are then asked, “Where will Sally look for the ball when she comes back into the room?”

No matter what form these experiments take, the results are amazingly consistent, as explained below.

Starting around age four, most children display mind-mapping ability. They are able to create mental maps of other people’s minds. They understand other people’s minds may be inaccurate pictures of reality, differing from how they themselves see things. They recognize other people’s behavior can best be predicted by knowing how these people see things and what they believe—even if their perceptions and beliefs are wrong.

This isn’t an isolated phenomenon reserved for well nourished, well educated children in wealthy countries. Nearly all children acquire this ability around age four, regardless of gender, race, religion, geography, or education. And as parents around the world soon find out, it isn’t long before your kids start using your existing false beliefs, and trying to implant new ones, to manipulate you.

Enjoy Your Brief Moment of Omniscience

Very young children think their parents are omniscient, meaning they know everything. Before the age of four, children can’t imagine their parents’ minds aren’t perfect pictures of reality. I learned this from personal experience one day as I walked through a mountain meadow with my daughter, Sarah, when she was three and a half. We stopped to eat lunch. I’d made two sandwiches, one for me and one for her. I wasn’t very hungry and decided to only eat half of my sandwich. I offered the other half to Sarah, but she refused to eat it.

“Why don’t you want to eat the sandwich?” I asked her. “I thought you liked bologna. Look, I’m eating it too.”

Sarah began to get angry. “You know why!”

“Yes, you do!” she insisted and started to cry.

“No, I don’t” I said desperately. I ran through a mental checklist of what sin I might have committed and came up blank. I felt stupid. I started begging. “Sarah, please tell me. I don’t understand. Why won’t you eat this?”

“You know why I don’t want to! You can read my mind!” She was emphatic, no doubt in her mind.

“No, I can’t, honey.” I almost started laughing but managed to keep myself under control.

Like many other proud parents, I thought Sarah’s assertion was incredibly cute. She was absolutely certain that my mind was perfect and I saw everything—including what she was thinking! Sarah was clear I should know exactly what she wanted.

As it turned out, Sarah didn’t want half of my sandwich, she wanted her own sandwich. (I should have known!) Once she got what she wanted, she settled down. We enjoyed eating our own sandwiches together, and I remember thinking, I don’t want this moment to end. You think I know everything, sweet Sarah. But ten years from now you’re going to think I’m a complete idiot! And if you’re a typical teenager, you’re not going to want me knowing anything that goes through your mind! 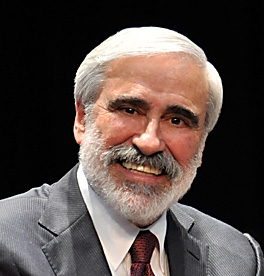